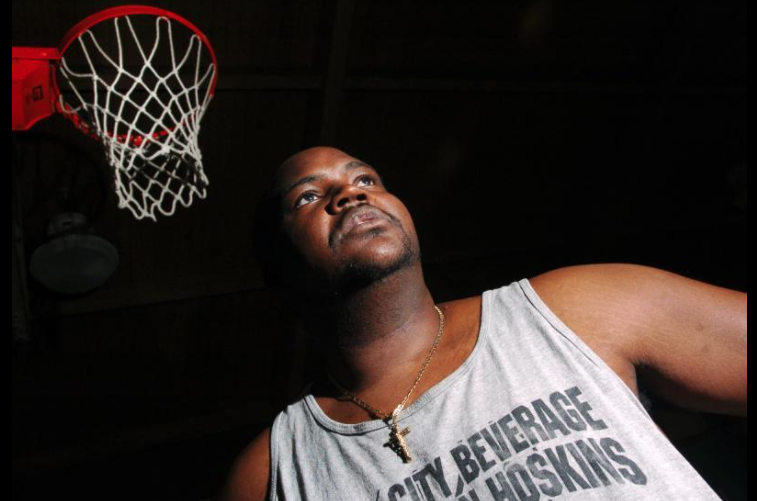 Darin Keith Hoskins was born in Monroe on Feb. 23, 1966. He was the son of the late Bo and Betty (Vinson) Hoskins.

Darin graduated in 1984 from Monroe High School. He later would continue his education at Monroe County Community College and online, earning an Associate’s Degree.

For more than 20 years Darin was employed by Monroe High School as a teacher’s assistant. “Hos” was a staple among the Trojans, being a mentor, role model and confidant to numerous students.

He found his life work to mentor children by being a positive role model.

Darin was a tireless supporter of the sport of basketball and the City of Monroe.

Hoskins coached at the lower levels at both Monroe High and SMCC and Amateur Athletic Union teams for many years. He also ran the Darin Hoskins Summer Basketball League at the Arthur Lesow Community Center for more than three decades.

Top college players from all over Michigan and northern Ohio came to Monroe to play in the summer league.Check out this short videoAd By Sponsor See More

Darin also regularly supplied game scores and league standings to The Monroe News, along with individual leaders in points, rebounds, assists and 3-pointers.

Hoskins was an 18-year-old senior at Monroe High in 1984 when he pitched the idea of starting a summer basketball league to ALCC director Bev Heck.